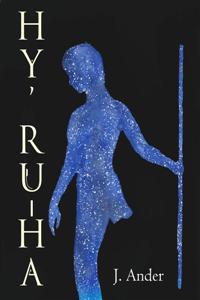 Soletus, a young elf, was looking forward to completing his monk training to become a Warden of the Dias Brotherhood. However, he is held back by his well-meaning, but strict father. Instead of joining the ranks, he is paired up with a traumatized shy boy name Mien. Between Mien’s anxious odd behavior and the crime he committed, helping him isn’t a duty that Soletus enjoys and isn’t one he’s been trained for. Soletus is about to give up on him until Mien saves his life. And Soletus decides that the boy deserves another chance despite what he’s has done.