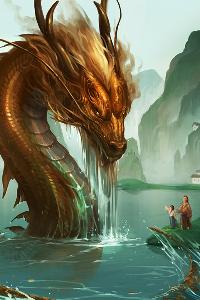 The continent of [Green Willows] is inhabited by cultivators using the blessings granted to them by the gods at birth to strive for the apex of power, aiming to one day become a god in their own right. In a small village situated in a far off corner of the continent lives a small child, Huang Ying, abandoned by both the gods and his kin, unable to cultivate. He is ostracized by the village and its inhabitants, but his body holds a heaven defying secret. It is inhabited by both him and the soul of an ancient cultivator.

With the dream of finding his kin and reaching the apex of power but lacking a gods blessing, follow Huang Ying as he strives to break the shackles of this world and its gods.