The Nexus - A LitRPG Story 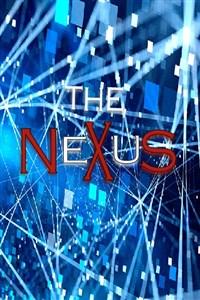 Overpopulation and automation advanced at a rapid rate that humans weren’t prepared or concerned enough about to deal with. The world is crowded, and jobs, jobs are almost impossible to find for people with an education and absolutely impossible for the people that can't afford one. While all the educated people are worried about solving the problem before it gets any worse, Jason is just worried about making sure he’s not a burden on his parents after being laid off from a job that had taken him a year to find. With no options left, and no money to fall back on, he’s willing to do almost anything to help his family. Even if that means letting a multimillion dollar company stick a needle in his brain