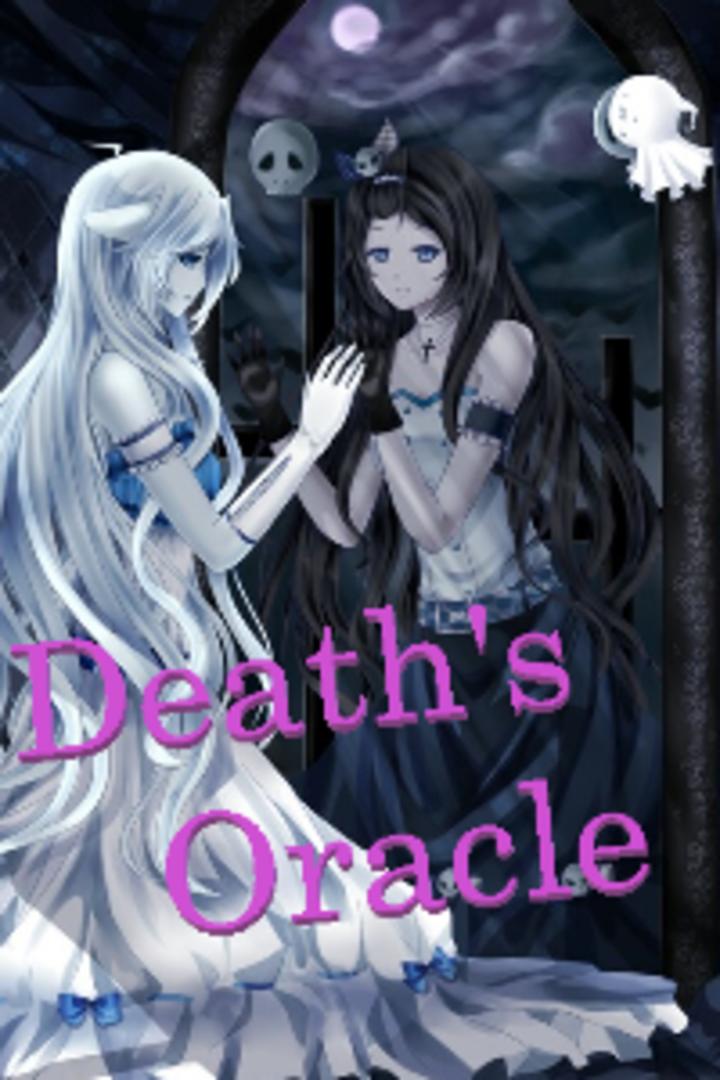 A child prodigy, one that has plenty of involvement with the police in solving cases of high difficulty, has just joined university and willingly gets involved in other people's difficulties.

At the same time a boy traumatized by the murder of his mother, the last of his family, decides the fastest way to revenge would be to become a crime lord himself.

Their paths intersect in an odd way almost as if they know each other, but how?