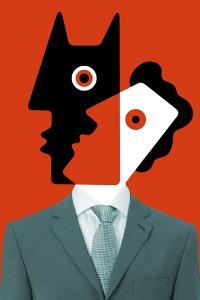 "Anything that can go wrong, will."
But what if you know what goes wrong in advance?

On Earth, monsters come in human form.
Some are ostracized or locked up, but others walk amongst us. They’re more common than one would think and they grow in number the higher in the hierarchy you go.
With 1 in 100 people preying on the other 99, eventually, a world trying to summon a hero might end up with a monster that doesn't feel like playing along.