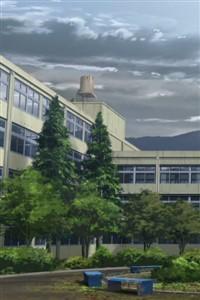 In Year 20XX after long war humans and non-humans signed in peace contact. Slowly society of non-humans began to meld with human society. A few years later all kinds of school and academy began to recruit children of non-humans. But not everything was successful especially in a unique class of private academy that all kinds children of powerful and influential powers from both sides study in.But things will change when school's principal pleaded his old friend to send a help.

Cover pic is not mine, Enjoy