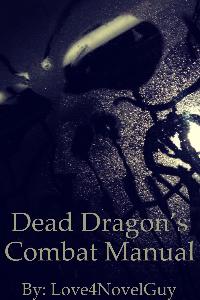 Alex Stuman was a genius martial artist who had a complicated past when he was alive. After dying at the hands of his master, he crosses over to another world and is informed by a God that his body was stolen by an Elf in the Immortal World in order to be turned into an Undead. The God, who was once a otherworlder like Alex, allowed him to make his own choice if he would save the Immortal World or let his physical body be used as a tool.

Join Alex as he tries to move on from his past and peacefully live in a world filled with cultivators as another person. This is story of how he grows to understand the ‘Dao’ despite believing it doesn’t exist.