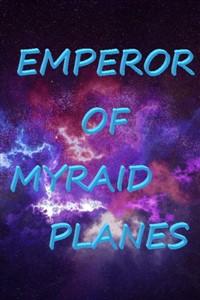 300,000 years ago, The planar barrier between Azure blue spirit mainland and the Abyssal helioar plane broke shattering the eight once vast and mighty continents of mainland into countless fragments, Bringing along countless devils which rampaged across the continents resulting in a war, That lasted 1000 years between abyssal devils and the races of the mainland. Now, A teenager Ryan from modern earth, After his death was reborn as a child into Azure blue spirit mainland, bringing along with him a mysterious crystal, Which contained the memories of many Ancient and Desolate existences. Let us follow, Ryan in his adventures, where he faces countless obstacles, rising above the masses, conquering the mighty enemies, bedding countless beauties and becoming the first person in last 3,00,000 years to ascend to the Spiritual Realm. NOTE:- Here mainland refers to a massive planet and bedding countless beauties meant not literal, no massive harem( mild harem).