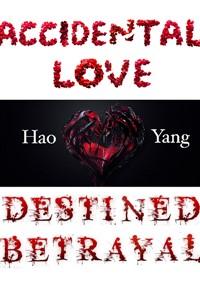 It only takes one glance to know the love of your life. Some people really believe that, but not Jack. Life so far had taught him a different lesson. Dumped at an orphanage by his mother at four, he knew the hardship of life in this universe dominated by First Species, nine of them. Human and the other 25 species lived under, segregated from First Species in every aspect of life. To keep order First Species erected Guardian Fleets.
Jack believed in making his own fate and it was this belief that paved his way to Guardian Fleets. However, soon after he started, he came across the love of his life in the most unexpected way, not that he realized that. There was only one problem. She was a Glycan, not just a First Species but the strongest of all First Species. Jack thrust himself in this love and embarked on a journey that changed his life forever.