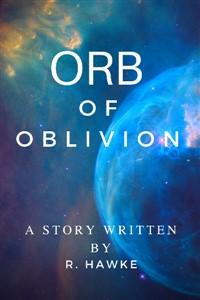 DUNGEON STORY
David Lee, an orphaned tennis semi-prodigy, but but unfortunately didn't make pro befor he died tragically,
With an old family heairloom he is sent a a white terminal station where he meets a hot busty goddess.

Been given a three different choices, he chose to keep his old body which might had been a bad idea, reincarnation would be better, you get memories of the world you're in, a family, perhaps wealth, and the original body owners' skills.
Well now its too late to regret, he is in this new world all alone, with an interface to show his status, he marches on to the unknown with his excellent ball handling skills.