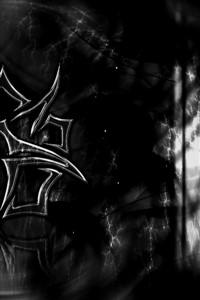 Mana, Chi, Divine, and Demonic, those four powers, which come from their respective entity, are the basis of all creation. For something to exist in this world, this thing must have either of them if not all four of them.
The entities they come from could be considered as Gods. But unlike popular believe, they aren't "intelligent" beings. They act based on something unknown to us. This very thing which gave birth to their children.
If the "Gods" couldn't be considered "intelligent", the same thing couldn't be said for their children. All of them could think and act on their own. And that's what they did. They quickly realized that among all the other creations, they were unique. Their abilities were nothing like the others. Even among them, siblings, some were clearly above the other ones.
Thus, some of the weaker ones, feeling upset about their inability to oppose their siblings, decided to flee. Somewhere very far. And they managed to find something they had never seen before. Something which would change the fate of all of them.