A Mad Man and His Crows 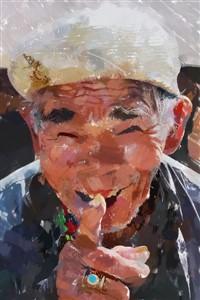 A Mad Man and His Crows follows two characters. The first is the Sixth Seat of the Blackheart Cabal, an institution of shadow which serves the Empire and its Emperor. The second is Isabelle Orvres-sur-Lot, the daughter of a well-to-do lord in the lands of Cenon.
Forced to wear the name of his seat, Violence laments what he perceives to be a childish moniker. He much prefers his birth name of Watkin. He similiarly dislikes the name of the Blackheart Cabal, which he feels is rather cliché.
Away from the lands of the Empire, Isabelle Orvres-sur-Lot lives in luxury. She knows little of the hardships of common men. Marriage looms over her, but she is not at all inclined to become a wife.