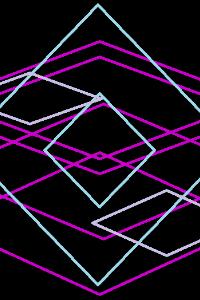 FAQ
1: There will be no Harem.
2: If any sexual content, it will be be below the screen, example sentence [they made love - or - they had sex]
3: I'll try to keep character motivations steady instead of having characters who says and does one thing in one chapter, only to change their mind in the next one.
3: Villains or "bad guys" won't be charicatures. Of course, as in real life, you can meet these people, but as far as big bads or antagonists goes, they will have some modicum of intelligence.
4: The MC does not have an encyclopedia of random knowledge.
5: OP'ness won't happen overnight, and it is something that I'm wary of in terms of adding it, of course eventually the MC will grow more powerful, but there won't be any cheats, except hard work; and the luck factor will be more or less similar to the rest of the population.

Okay that's that for now.