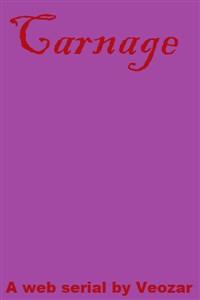 Plagued by unending disasters, the residents of Mokushiro had given up hope for continuous survival. Lexa Iustitia is one of these residents, only hoping to live as long as she can with her daughter. However, not everyone has given up hope. Lexa’s brother, Goma, is the closest Mokushiro has to a king. After failed attempts for survival, he has finally found a solution: a paradise. Except those residing on this new land may not be content to let the Mokushirans claim it for themselves.
This project is set to be complete by the end of June, 2018.
Also available on Wordpress.