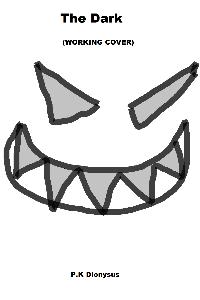 Theo Burrows is a family man, happily married with young children. He comes back from a night out with the guys to find his family in a held in bondage by a man named Phantom and his subordinates, and is then forced to watch the brutal murder of his family. In order to exact revenge for his loved ones, Theo delves into the world of Contracted Humans - a world he once left behind - and together with an entity known as the "Fallen" sets about the task of tracking down everybody that was involved and making them pay.

Inspired by The Darkness and Mike Patton's perfromance as the Darkness, this book is intended as an homage and celebration of the 10 year anniversary of the release of the game in 2007.