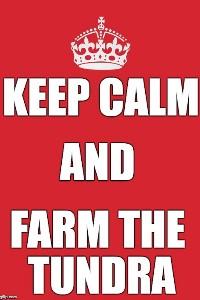 Reincarnation...an odd word for an odd concept. A lot of people in my past life believed in it, that upon death the soul would move on and enter another body.
Some people believed in it so strongly, that many monks of that world avoided stepping on blades of grass, believing them to hold souls of their own.
I never took to divinity that much, only learning of it by chance, hearing of it here and there.
But I didn't need to be a religion expert to know that there was no reincarnation portrayal that involved gaining a new life flooded with status screens, stats, skills, mobs, and more.
To top it all off, I am now a snow elf, proud guardian of the frozen tundras. Or as I like to call it, the vast, absolutely nothing!
Oh yea...did I mention I was a chick now?
Dying is pretty rad.