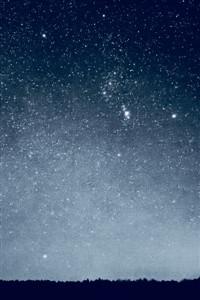 "You’re hired”
Dragged into a dimension where sentient beings fight against everything and each other, Citrix gains a new identity as a hunter. Traveling worlds, infiltrating organizations, crossing dimensions is everything in his line of work, even if you consider blood constantly splattering around his workplace. The logs record everything he does, literally everything.
(Mostly first perspective, going to try mashing every single idea that ever existed into one novel, including both the occult, such as magic and the supernaturals, and science, physics, chemistry, biology, you name it!)
P.S. Image not mine