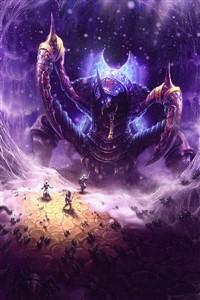 Osaki Shusake, a man with a great future alongside his friends and co-workers, starting his own Game Development Company just right after he graduated which was proven to be a challenge but yet he was able to overcome, but now a new challenge shows itself, involving him with Gods of other world leaving him stranded in a comeplete new world without any explanation to it at all, now it is up to him to solve this mystery at the same time his purpose for being her, in an unknown land of other God's Realm.Follow Osaki and his story untold in the book of "Online World" today written by Chris Slabbert, to see what will happen next, to see if Osaki shall ever survive in such conditions, or maybe he will give up on the idea of going back? All to be seen in future Chapters.Please keep in mind that you as Spectators also have power over what is to come next, suggestions and polls will be taken into considerations for Osaki's sake, please to rate this Novel and comment on it as this will and shall inspire both I and Osaki to not give up on our Journey together with you.