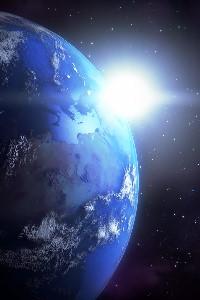 After Dr. Hawthorne Crenshaw's university experiences a terrorist attack, he undertakes a titantic effort to colonize a new planet in an effort to rescue some small part of humanity from what he suspects is an unstoppable spiral into a Dark Age on Earth. Subjecting himself to tens of thousands of years of repeated cycles of cryogenic freezing and unfreezing to monitor his passengers, he and his AI T.I.A. shephard Earth's first, and perhaps only effort into colonizing a new planet.