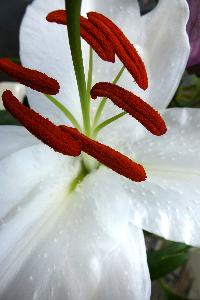 By their nature, humans are absorbed in self-pursuit, fae are more interested in blending magical and mechanical engineering, while the childlike aldri face a drought that threatens their very existence.

Cullen Rennell is strong-armed into escorting an aldri dignitary across Shalot in pursuit of a remedy to Aldrika’s drought. In the Shalotian marshes, he uncovers a plot to bring the three kingdoms under dominion. The dignitary, Lily, believes him to be under a magic-induced psychosis and travels with him to Faerie under the assumption that they are the only ones able to unravel his encroaching madness; he agrees, as Faerie alone is capable of helping him end the conspiracy theory-esque threat.