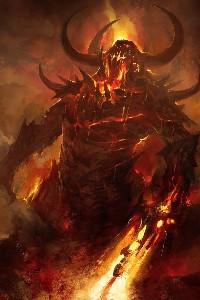 Permanent Change of Station (PCS): refers to the official relocation of a soldier, and their family, to a new duty station.
The exciting continuation of the I'm on TDY from Hell series.
Seere is dead. Hell roils from his death, but Gerald Fuller, his Infernal Dux of Charlotte, survived. Now, Gerry must find out what happened to him during the battle that killed his Lord and what new path to take. As he seeks his destiny, allies, and old enemies, gather as the war for Eden beings.
This work is licensed under a Creative Commons Attribution-NonCommercial-NoDerivatives 4.0 International License.