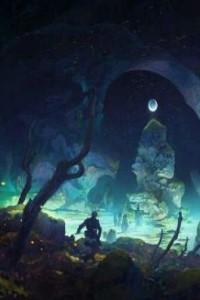 Camille's story:
The Voltron Coalition barely survived the Battle of Naxzela, but still they won. But can they live long enough to make a difference with their victory? The heroes of the battle find themselves in an all new and unexpected adventure. After the monumental victory, Team Voltron allies with Lotor, son of Zarkon, who promises them allies and a new source of Quintessence in the ongoing war against the Galra. Keith and the Blade of Marmora go to investigate the secluded planet of Eoia and Lotor's dubious promises. What they discover there are treasures, friends, and dangers beyond anything they have yet encountered.