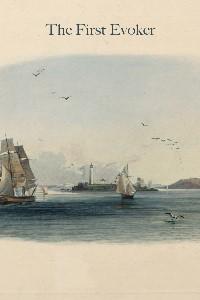 Thousands of years after humanities demise on earth, life has continued on in a virtual universe intended to keep the human race going. This universe was meant to be as similar to the past world as possible, with countless AIs used to mimic different facets of existence.
However, with minutes left before the end of times the man in charge of leading this effort added a few new rules to the system: magic, mythical beasts, gods, and a few more surprises.
Through these changes humans were given a set of rules mirroring that of an RPG, with levels, skills, and Archetypes that would determine the power available to them.
A young man, the first in the history of Tierrus, is assigned the Archetype of Evoker, one able to summon forth and shape entities from different realms of existence to aide him. With this power, he must defeat a force that is more sinister and powerful then he could ever imagine.