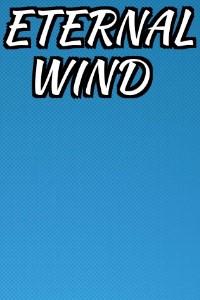 Prologue
500 years ago, there’s a huge calamity called “Flasker Meteor Shower” where a very large meteor nearly fall to Earth. When its reach the atmosphere, it disperse to the whole world that eradicate almost 75% of life forms including humans. Those who survived the calamity, including animals and plants, gains a mysterious power called “Aura”.

This Aura fortifies the physical abilities that even a hydrogen bomb can’t damage them anymore and also they gain the ability to use "Magic" and "Skills".

The remains of that meteor called “Power Ruin” that whomever touch it gains a unique power in exchange of immortality and being sterilize for the rest of their life and also incurable.

In one mansion in Makati City, there are 3 people living. The male one is Calvin Resolution and the other 2 are females named Rina Cascade and Freya Yggdrasil.

(This is mostly a "Battle Novel".)