The Will of A God 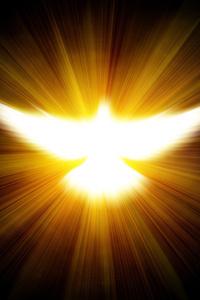 [Initializing]
[Entity1453245400 Has Been Chosen to Become The User]
Tachlyon is confused, He wakes up in a white room (world?) and is told by a blue screen that he is now a new god chosen by the universe itself.
The mission? nothing, no purpose. no missions. The universe only "added" him because it wanted to. No other reason, no strings attached.
So Tachlyon decided that if he was given power then he would use that power according to his wishes and desires. He will create his own goal, his own mission. Namely creating a civilization that lasts for millions of years, seeing History and Culture, and finally becoming a god worshiped by the entire universe.