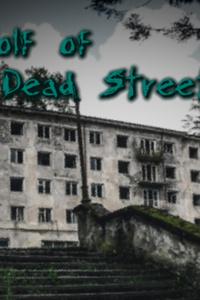 Meet Dana. An all-American, monster-hunting mutant fox from the great forests and crumbling ruins of New York State.
Some consider this literal vixen a monster herself. At least she lives just outside one of few standing settlements left in NY, right? But as one of her friends finds out, nightclubs ran by man-eating monsters and a negligent police state make Lock City anything but safe. Luckily for him, Dana's the type to risk her neck for a friend... and to melt the faces of those who threaten them with her keepsake plasma gun.
Can Dana outfox the Predator's Den club as she uncovers their scheme? Or will she and her client become the next victims of wolves in sheep's clothing?
Note: This story is intended to be a novelette when finished, less than 19k words long.