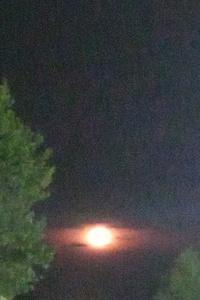 There once was a princess named Lizzy; she was the daughter of King Max and Queen Rose. They lived in a big castle surrounded by a several small villages and a wall blocking them from outside. Their kingdom was called the Azov Kingdom. It was made of magic, Lizzy’s parent’s found out that Lizzy would never grow to have powers; they began to worry about her and wouldn’t let her out of their sight. Lizzy has begged her parents many times to allow her beyond the wall, but her parents forbid her. They told her stories about how there are bad people...demons to be exact would kidnap and kill her hoping that it would scare her and wouldn’t want to go beyond the wall, but that didn’t stop Lizzy from wishing….