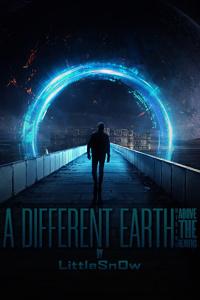 Due to a dimensional rift, Ling Tian was accidentally transported to another world.
With the goal of returning to Earth, he officially set on the path of being a cultivator.
After a thousand years of unceasing cultivation and overcoming countless hardships, he finally reached the top of the world.
With his newfound strength, he successfully returned to Earth. But he found out that it's no longer the same Earth he once knew.
He again set out on a journey, only this time to find out the mystery behind the drastic changes on Earth.
•••
Alternative Title: Rising Above The Heavens