A Journey through Frost and Snow 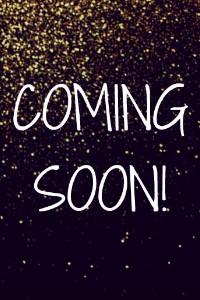 Adam B. Lord, grandson of legendary archeologist Aden B. Lord, sought to follow in his grandfather’s footsteps and complete the research his grandfather had started. Leading an expedition into the middle of the Andes mountain range, what Adam and his friends find is more than any of them had bargained for. Through a twist of fate, lives interconnect and worlds intertwine, Adam’s life takes an interesting turn that none could have expected as he seeks to unravel an ancient legend forgotten by modern humans.
Follow Adam’s adventure through a fantasy landscape filled with all sorts of monsters, secrets and legends. As the secrets unfold, and memories of the ancient past take hold, can Adam keep his sanity and remain himself, or will the past catch up and overtake him?
Notes and Updates:
-New chapters will be released roughly once a week
-Cover image is being worked on and coming soon
-Chapter two currently in the works, expect it around 02/12/2018 at the latest