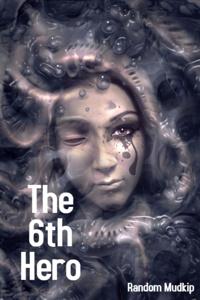 The five nations of the Altrech Alliance are the most powerful in the world. For millennia they have maintained their superiority through their liberal use of Heroes, mighty warriors from another world who possess powerful abilities which defy imagination. Five Heroes for five nations. As long as this balance is held, peace would be maintained.But then an upstart kingdom does the impossible: they have somehow managed to summon a Hero themselves. With this one selfish act, the balance of power in the world has shifted. While great kings debate and diplomats negotiate, the specter of war looms steadily upon the horizon. Will cooler heads prevail, or does the coming of the sixth Hero mark the end of a peace which has lasted for a thousand years?