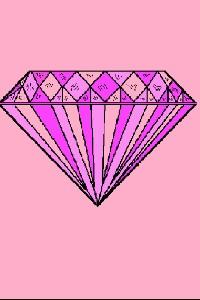 Joseph Collins was your average private in the army. But that all changed with his death. As a perk of serving in the army any fatalities in the field have their consciousness uploaded to a massive array of servers where they may choose to become a manbot, a human conscious inside a robot, or be uploaded to one of the various virtual realities that offer a second chance at life.
Joseph has a problem though. When his consciousness was being uploaded the computer, was overloaded with high doses of radiation. Contamination to his upload has resulted in him being reborn as a dungeon. Can he survive in this adventurer filled world? Will he have to find out if he’s lucky enough to come back to life a second time?
Reborn as the pink dungeon will he make a name for himself or just be the biggest joke of all? Follow the adventures of a very odd dungeon, a captain of the guard, a very mischievous little girl, and Richard a traveler looking to find something more in what he thought was just a game.