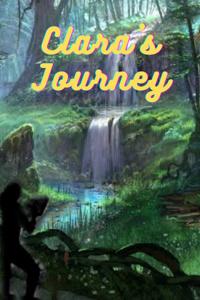 "Isn't it better if I had never been born if my life is just full of suffering?"
Clara was born with a weak constitution. For most of his life, he lived in a beautiful cage called home. As if his suffering wasn't enough, his father who left for adventure never returned.
She is desperate to die, but an unknown entity, Raph, ends up changing her life, forever.
"Turns out, life isn't all bad."
After being tricked, ahem, convinced by Raph, Clara decided to embark on her own journey.
Her first destination was the Heroes City of Denia where she would join the Adventure Alliance. However, an incident occurred in this city and she was caught up in it...