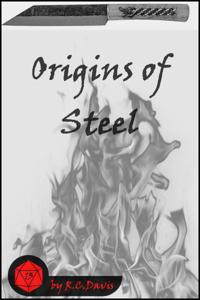 Before the God’s War, Malek was nothing more than a simple soldier. Now he is one of eight lords stuck in a strange world and ruling over a bronze age people drastically different from him in both appearance and culture. Malek has repeatedly warned of the inevitable betrayal of their Casterian underlings, but the council continues to ignore him. When Malek discovers the reason other tribes have allied against them is because of a prophecy, things get more complicated. He and the council know they are not the ones being described. It’s the Anorians, and they’re probably not friendly.