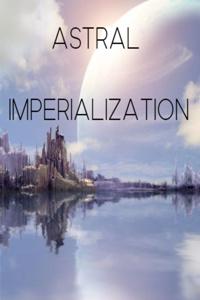 A promising young General, one-of-a-kind AI and a talented consultant are headed toward an inhabited planet where was spotted a weird energy signature.
They made a 15 year-long trip in outer space. Sadly, after an encounter with a lot of asteroids, the entire crew died and the ISS Pulsar was badly damaged. However, they are still alive and, at long last, reached their destination.Their only objective? Take control of a planet full of swords and magic civilizations. Dive into a complicated attempt to create a new world following Imperial Regulation.
For the Imperial glory! For the Emperor!