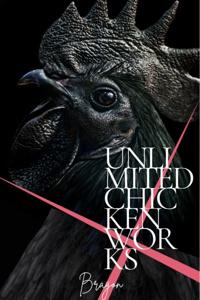 It was the happiest day for Ryan Alfa Edison. He finally married his sweetheart, and they would build a wholesome household ever, or so he wished. That day, a planet-sized hand slapped planet Earth to oblivion, and when he woke up, Ryan found himself in a rooster body.
In this new planet where magic and system existed, Ryan was alone as a rooster monster.
Follow Ryan’s adventure as he grows stronger, builds undead armies, and evolves into more awesome monster forms.