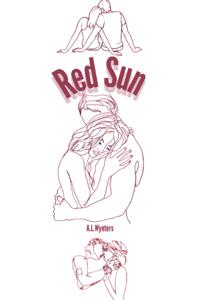 "Seven gang members. Seven operatives. One operation."
In 2030, after a string of murders litters the streets of Washington with uncertainty and deception, FBI special agents Phoenix Thompson and Laney Pearce find themselves entangled within a foreign operation into the Korean Mafia. With the help of fellow FBI partners Des Anderson and Robert Finchley, the agents realise that the only way to take down such evil is from the inside.
Working with the National Intelligence Service (NIS) of South Korea, the binds that hold the case together begin to unravel. They've stepped into the lion's den, having become a part of the 'Mujabihan' gang to uncover the truth.
They're playing a dangerous game; one that may cost their lives.