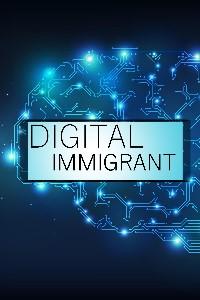 This is the story of how James Allen Quick and Sarah Lynn Abernathy died. By 'died', I mean that their hearts stopped, their brains ceased sending electrical impulses, and all other physical functions terminated. Immediately after which, their bodies were placed into an industrial furnace, reduced to ash, and the ash was spread about in one of the last forest reserves in North America. As ash-spreading locations go, this ranked third. First and second places were, of course, a person’s favorite athletic team’s playing field and the sea.
Or rather, I should say that this is how the story begins. You see, it’s what came after that is so interesting.