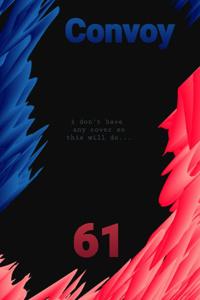 A man named Rein Rubiuos was walking his dog and cat to the park that was just 3 blocks away from his neighborhood when suddenly, a natural rift in time and space opened just below him, causing a huge disturbance from his planet and towards the other universe. It all took time one second to stop to disrupt the space that Rein and his pets were sucked into the rift.
And the rest was history.

“Please don’t expect to much for this novel!!!”
Has a slow release rate of chp/week