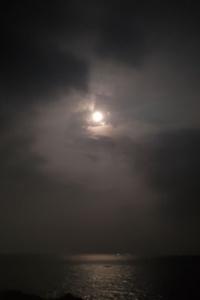 Two thousand years ago, a young woman is given a task by a goddess, known to her people as the Divine. The task is simple, to travel, see, and learn. The Divine bestows upon the woman gifts and a new name, Wander, so she never forgets her task. Bearing these gifts and her new name, she is sent off to see.
In 2015, Patrick Oak is plagued by visions of a man on fire. Setting off to find this man will permanently change Patrick's life in ways he could never have known and set him into conflict with an ancient evil. Patrick, a mage with a rare connection to nature, must gather together a band of diverse mages to prevent this evil from undoing the work of the Divine and Wander, all the while keeping magic hidden from the world at large.