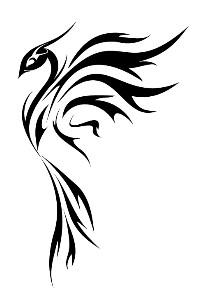 A young man who fought hard to find the truth, and maybe even an escape, only to lose what he treasured most in the process. Now, with true power and knowledge at his hand, he must once more forge his path to go beyond and return to those, he once could call his family.

Well, this is a project that kept laying around, so I though I might as well release it while I am unable to write on my projects as a whole. I don't know if I will ocntinue it directly after my Hiatus time is over with RL stress, but I will try to just add a chapter when I have the time. For now, I am trying to release a chapter a week of those I have here until I can write again.
Also, this story contains LITRPG elements, but doesn't rely on them aside from minimal status-screens and such, so I won't add the LITRPG Genre. Aditionally, the first few chapters are only build-up to the true story, and explain his background and history a bit while also explaining his motivations for later in the story.
Disclaimer: I don't own this picture, all rights go to their rightful owners. Source: Google