A Magic of Man 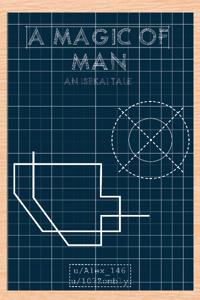 Since the beginning of time, whenever a great evil threatened the world, the proud Kingdom of Lavra would summon heroes to end the great evil and save the world. Tales of grand adventures, of heroic party members facing against the odds and coming out on top would spread all across the continent.
So when news came of a new dark lord arose from the snowy tundras of the northern continent, armies of mages assembled to conduct the summoning ritual once more. However, this time, the summoned heroes seem to act a little erratically. Instead of honorably taking up the sacred quest with glee and excitement, these heroes were a little more than reluctant.
And what does "Engineer" mean anyway?

Updates whenever we finish a new chapter