Revenge of the Cannon Fodder (BL) 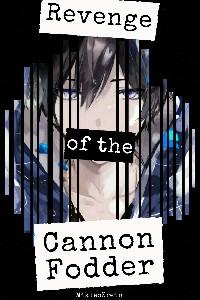 Xiuran: "You're telling me... I have to completethese insane tasks before I can go home?"