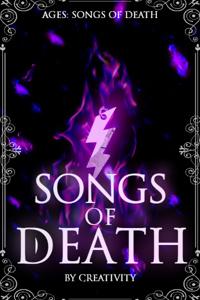 Arthur Thendragon sits on the throne of his suddenly deceased mother. Beneath him are hot coals he must walk on while fending off the knives at his back. With only few allies, and many foes, he’s bound to make desperate dangerous decisions that could not only cost him his throne but the future of his kingdom.
Several centuries later, Melik is a thriving country. At its centre is a school dedicated to the art of magic. Both Dark and Light. However, the students are not on good terms with one another. The recent disappearances of students have only made it worse. False suspects are pointed out as survival overrules logic.
The government is on the edge of its seat trying to find a solution to this unknown problem. Little do they know the curse lies in their long bloody history, and Arthur the Forgotten.
Two ages. One world. So many deaths.