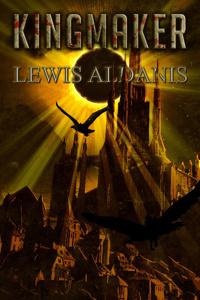 It has been fifteen years since Thael left the Wraith Order, one of legend of the Arcadian Empire only spoken in whispers. His self exile is interrupted by his past, as he finds one of his fellow Wraiths, Verena, in his home. The Prince of the Arch King has been taken from the capital itself by rebel Wraiths, and they would need the mortal man who made the impossible possible to rescue the Prince before he is sacrificed for the Prophecy of the Black Sun, where it is foretold the spilling of royal blood would allow mortalborn to reach Magehood.
Note: this novel has already been finished and a chapter(s) will be uploaded daily.