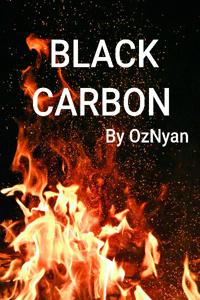 It has been eighteen years since the Goron Empire invaded earth, enslaving all of humanity—or whatever is left of it, anyway. Ethan wants to change the fate of humans from inside the system. Della wants to change the fate of humans from outside the system. Two close siblings, but also two completely opposite ideologies.
Three days after Ethan’s and Della’s father is forcibly banished, they separate to go on their own journeys. Will they meet again, despite following completely different paths? And if they do, will they be friends or foes?

1) It's a dual MC novel -- there are always 2 PoVs in every chapter (Ethan and Della). 1k~2k words for each PoV.2) It's soft sci-fi. I will explain world-building in the best way that I can, but it's not necessarily explainable by physics.