Journey of the Enchanter 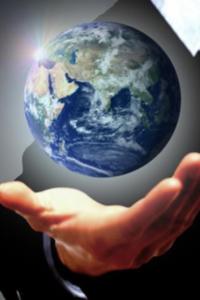 Have you ever wanted to be reincarnated in another world? How about be given some cheat powers? Cast magic? This story begins with the death and reincarnation of the main character who goes by the name of Tristian.He was a businessman on Earth, someone who excelled in sales, and is now living on the planet Attalea. His one goal had been to be a successful salesman, but now it has changed to being a successful Merchant.Building up from nothing is definitely a hard task, especially in a different world which he knows little to nothing of.With many obstacles ahead of him, how will he surpass the odds and come out on top?Come read along for daily updates and to see where Tristian ends up at!