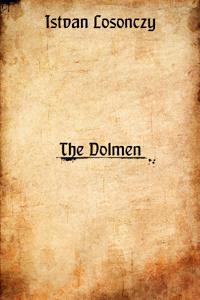 An antique book, the author of which befell a terrible death, tells that in the wilderness of Altai there is an ancient place capable of creating miracles. Two pen pals venture to find it. The first is driven by passion and thirst for the unknown. The second – by unwillingness to abandon a friend.
Having found in the thickets of Tuvan forests the mountain, which one of the travelers names Mount Sumber, the center of the world, they reach their goal – a dolmen, hidden in a grove avoided by beasts and birds. Their find exceeds the expectations of the first and turns the skepticism of the other into fear when images of other worlds open to the friends in the stone womb of the megalith. And, drunk with visions of planets where, probably, no man has ever set foot, both forget that on the other side there may too be a pair of alien, watchful eyes.