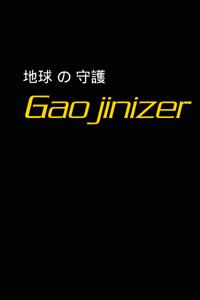 2060 AD, Humanity continued it's conflicts against itself, though peaceful on the surface, the tension was clear. However, this tense peace was destroyed by an otherworldly force, that overwhelmed the earth's defenses, and its militaries... Now, 30 years later, the organization known as the UEF tries to defend against the constant raids, and begins their attempts to take earth back.
Note- This is a Mecha Story