Phantom Limb: and the Chorus of the Dead 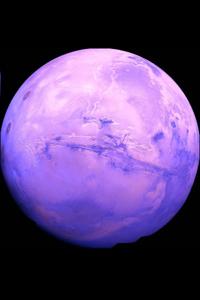 In the 2030s, humanity discovers the ruins of an alien race deep below the Martian surface, whose technology grant humanity powers beyond their imagination. Phantom Limb is a superhero web serial following the people who wield these abilities, called "Civs", as they struggle against the dangers of Martian civilization.
Each Part follows a separate character, eventually telling a complete story from these threads.
Part 1, Phantom Limb: and the Chorus of the Dead, follows Thomas Finn/Phantom Limb himself. A dangerous assassin, he becomes forced to confront his own morality and the soul-eating grief that drove him to kill for money.