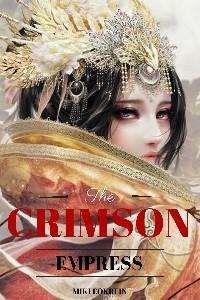 After an explosion, Shuyu transmigrated and was reborn into the body of an unfavored and neglected young master in the Duke of Zhang's household.

As a 21st century person, getting transported in the past was a blessing, right?

Like all transmigrating seniors in many novels, he would be cooking delicious modern world dishes and plagiarizing famous literature to overtake the ancient world, right?

Shuyu wasn't cunning at all. He would be sold into a brothel in no time if he went head to head against these vicious ancient people. Of that, he had a firm belief in. It was wiser to bow down his head and pass life quietly by.

But what was this giant flaming bird doing? Flapping its majestic wings and spreading its enormous aura, sending all, even the Emperor kneeling down the ground?

He just wanted to live a peaceful life ah.